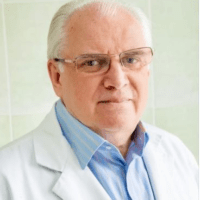 It is with deep regret that we announce the death of Professor Pavlo Vinnychuk, Lead Researcher in the Department of Pediatric ENT Pathology, Institute of Otolaryngology of the National Academy of Medical Sciences of Ukraine. He was shot dead on 4th April 2022 by a Russian sniper near his home north of Kyiv. Our thoughts and prayers go out to his family. 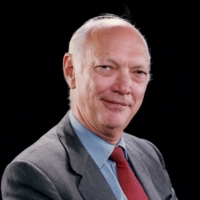 John was born in Kuala Lumpur, Malaya, where his parents were in the Colonial Service. He went as a boarder to Guildford Grammar Prep School in Perth, Western Australia before moving to the UK to attend Dulwich College Prep School and then Cranbrook School in Kent where he excelled at sport.

In 1953 he entered St Thomas’ Hospital Medical School as a 1st MB student, qualifying in 1959. Following Registration in 1960 he was called up for National Service, and held a Short Service Commission in the Royal Army Medical Corps for 3 years. His military links continued and he was subsequently commissioned into the Territorial Army (17 London General Hospital) in 1964 and eventually became Honorary Consultant in Otolaryngology to the Ministry of Defence (Army) in 1989. He commenced ENT training in the army, passing the DLO in 1961. On completing his National Service in 1963 he returned to St Thomas’ as an Anatomy Demonstrator and after passing the Primary FRCS he was appointed ENT Registrar there. After gaining the final FRCS he became ENT Senior Registrar at St Thomas’ and then at the Hospital for Sick Children, Great Ormond Street. In 1971 he was appointed Consultant ENT Surgeon at St Thomas’, followed in 1972 by appointment to Great Ormond Street Hospital. In 1988 he added the post of Honorary Consultant ENT Surgeon at King Edward VII’s Hospital for Officers.

John became internationally renowned as a paediatric otolaryngologist after developing the innovative laryngotracheoplasty operation for paediatric subglottic stenosis, which was reported in a ground-breaking paper in 1974 and is still referenced worldwide. At this time he developed a close and enduring friendship with Robin Cotton, who was working on an alternative technique for the same problem in Toronto and subsequently Cincinnati, and they jointly published a five-year follow-up of their cases in 1981. He lectured widely around the world and collected an impressive array of prizes and awards. His reputation attracted international Visiting Fellows who now run many of the leading paediatric ENT departments worldwide, and he enabled his UK trainees to develop skills in this new area that they used throughout their careers. He became President of the Section of Laryngology of the Royal Society of Medicine in 1993, and Master of the 10th British Academic Conference in Otolaryngology in 1999 at which point he finally retired from clinical practice.

In 1960 John married Elizabeth (“Liezel”) Glascodine, who was a nurse at St Thomas’, and they had four children: Philippa, Charlotte, Mark and Kate. Their hospitality was renowned and their house in south London was the scene of many parties for friends and colleagues which were especially appreciated and enjoyed by his trainees. He always seemed to sport an enviable tan, which was strategically topped up by short winter holidays in tropical climes and maintained by his enthusiasm for windsurfing. On retirement he and Liezel moved to Hampshire where they could enjoy a large garden.

We hope you are keeping well in these strange and uncertain times.

With the ever-changing restrictions that at present limit travel and prohibit large gatherings the ESPO Board has been forced to take the decision to pivot ESPO Marseille 2021 from a live conference to a virtual conference for November 2021. Emerging new variants of coronavirus make it likely that some pandemic restrictions will continue into next autumn/winter despite the vaccination programmes which are currently underway. Therefore we have had to accept that a virtual conference is the best way to make an ESPO meeting happen this year. We look forward to seeing you at this ESPO Virtual Conference on the same dates as previously confirmed – the 6-9 November 2021.

We will be providing a world-class selection of speakers and sessions and are still showcasing Marseille and the Provence throughout the virtual conference. The virtual conference will be CME accredited and all sessions will be recorded and available to view up to 6 months after the congress.​
Virtual Programme updates are coming soon and will be published on the conference website: https://www.espo-2021.org/ . ​
Registration is now open and you can register via this link. The early bird deadline is 1st August 2021.

We look forward to seeing you all virtually!

The deferred Congress will still be called ESPO 2020, and we hope that we shall all be able to meet in Marseille in early 2021 to celebrate the end of the coronavirus pandemic!

At the moment our main concern all over the world is to give our patients the best of care while also keeping ourselves and all our staff healthy and safe. Let us all support each other and try to come out on the other side stronger than ever. 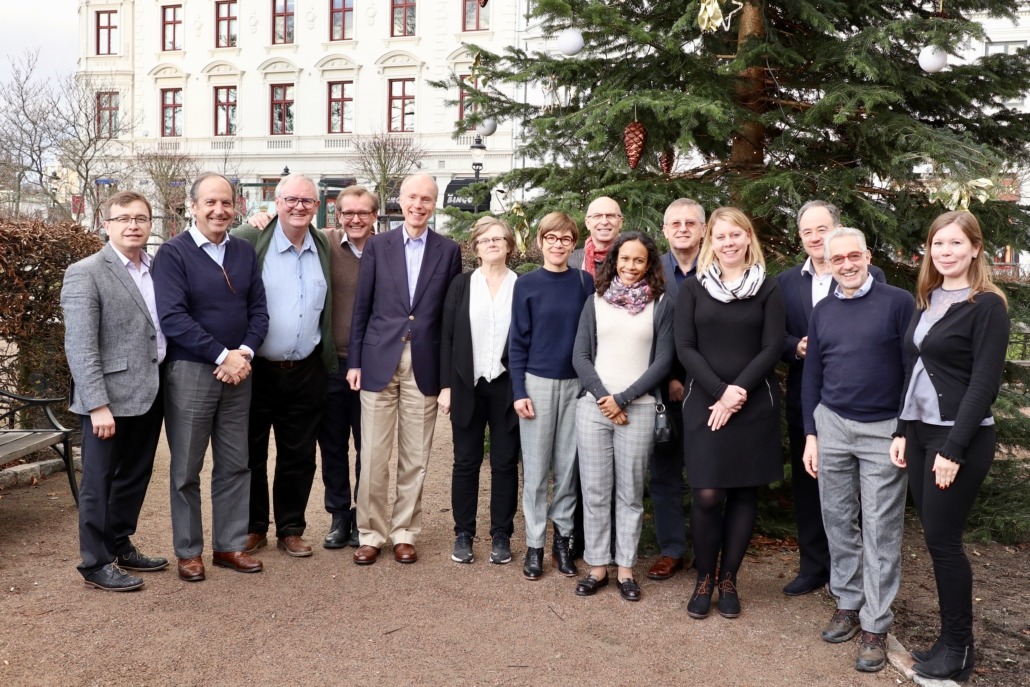 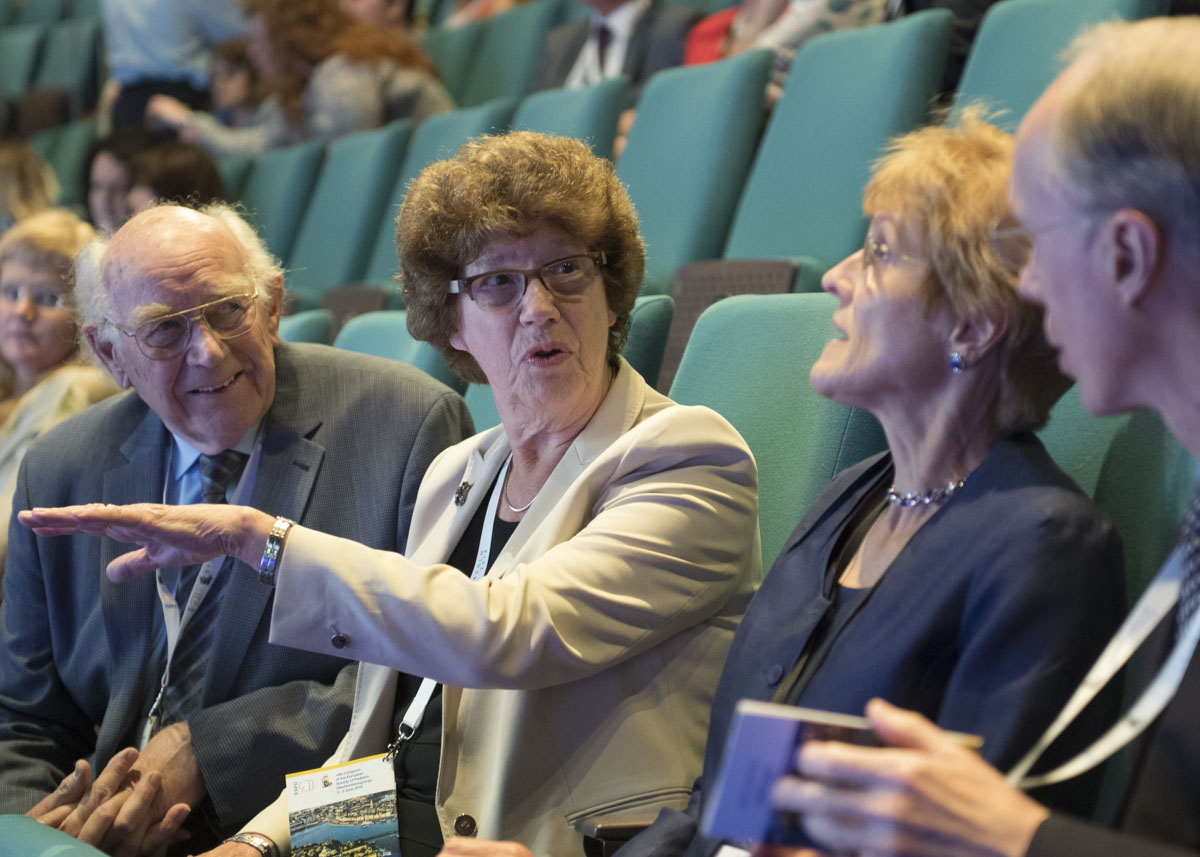 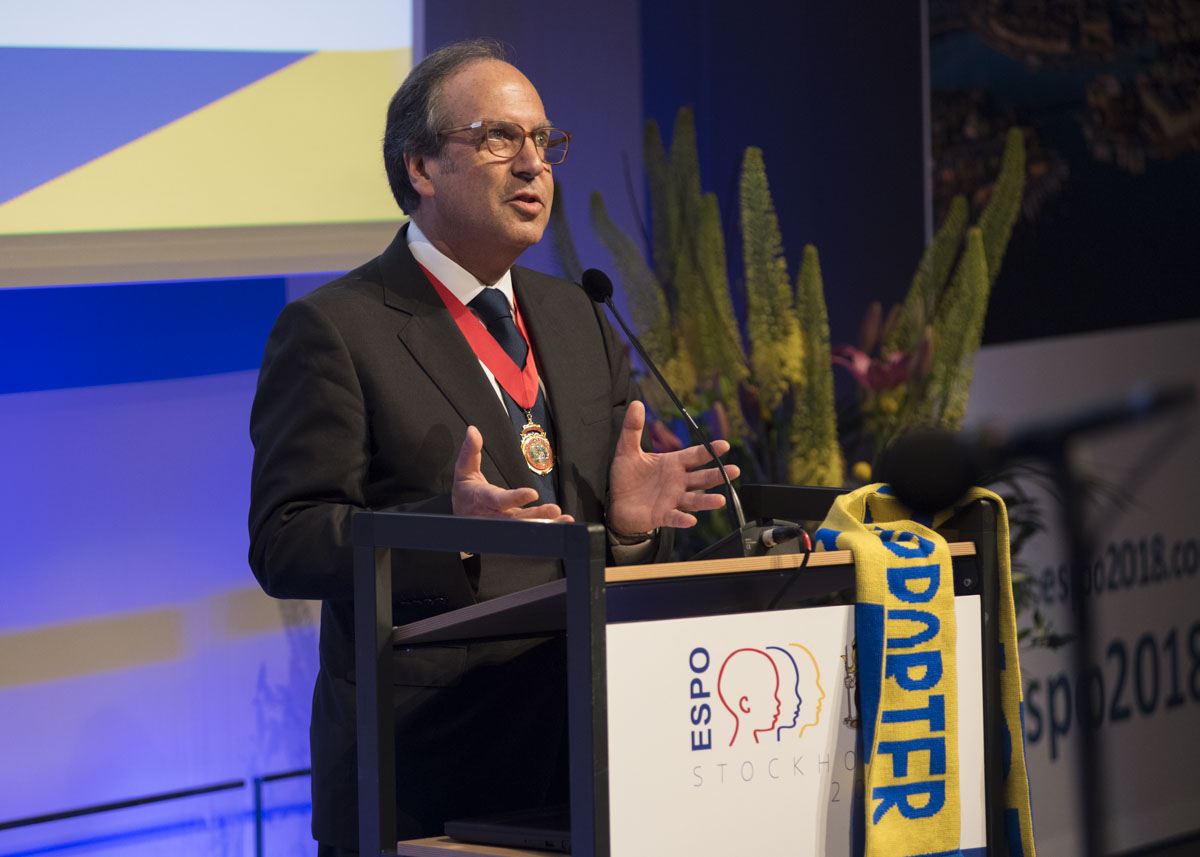 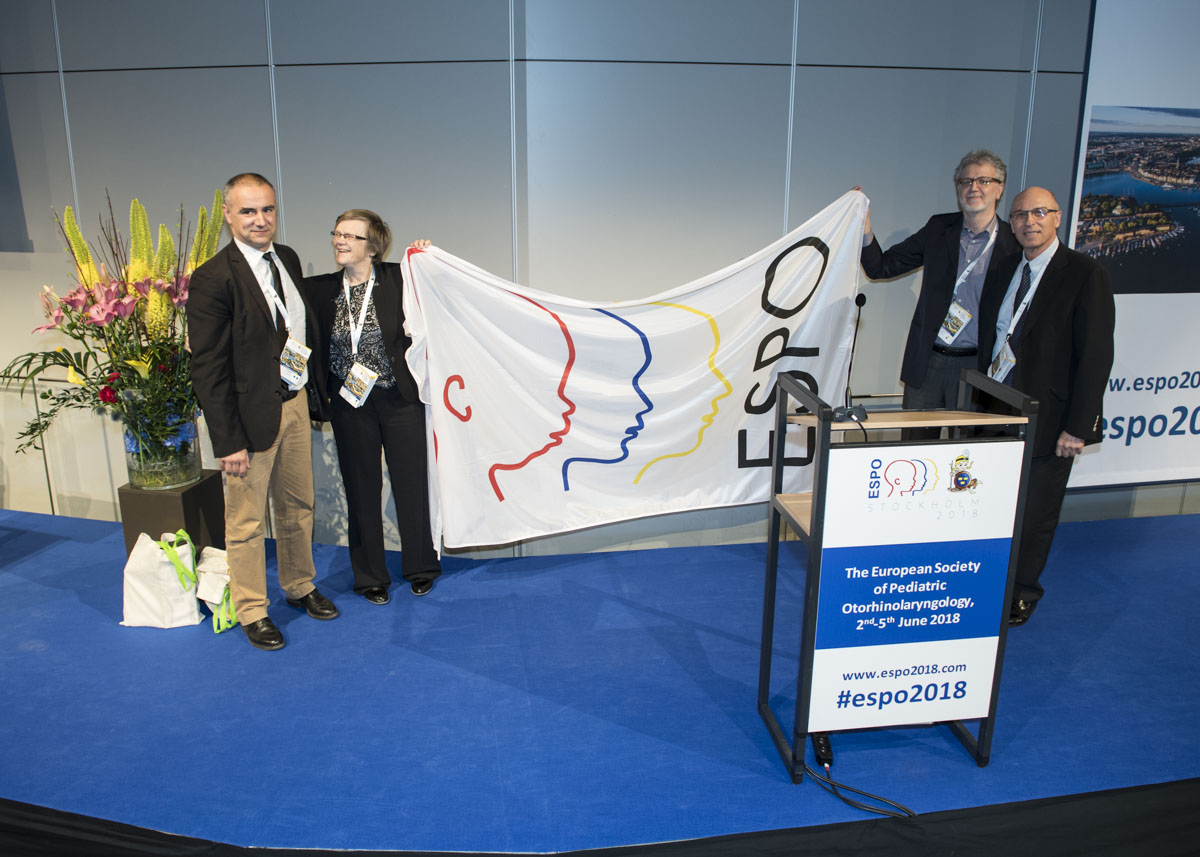 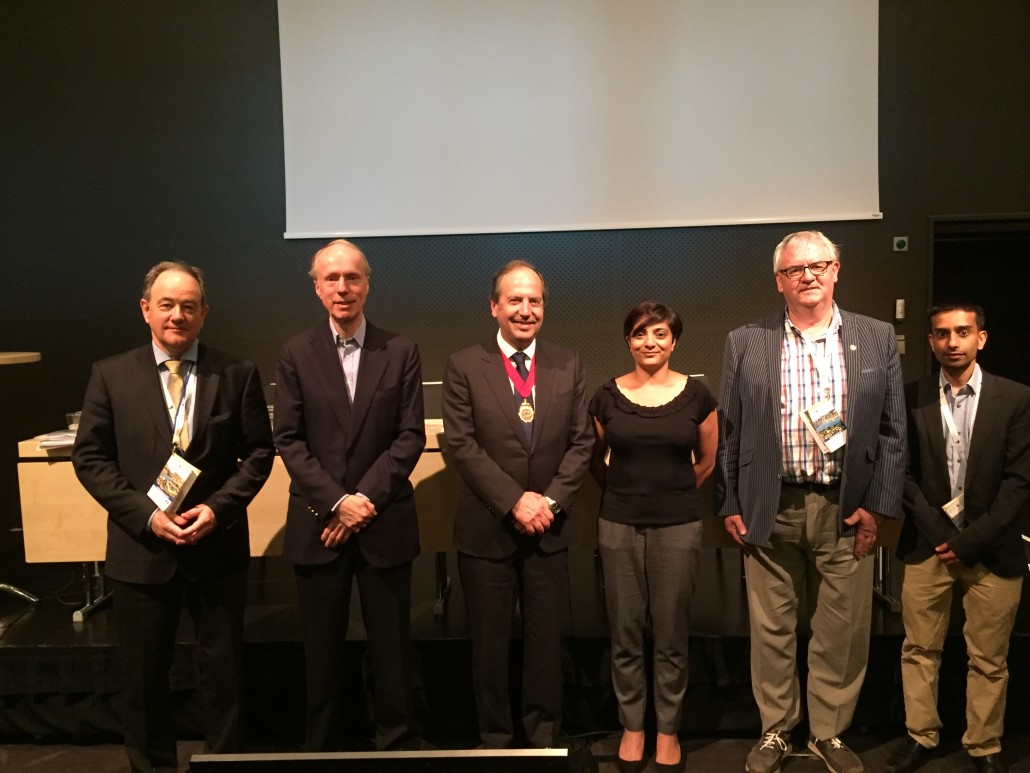 ESPO 2023 will take place in Liverpool, UK voted for by Council members in the ESPO Council Meeting on 2nd June 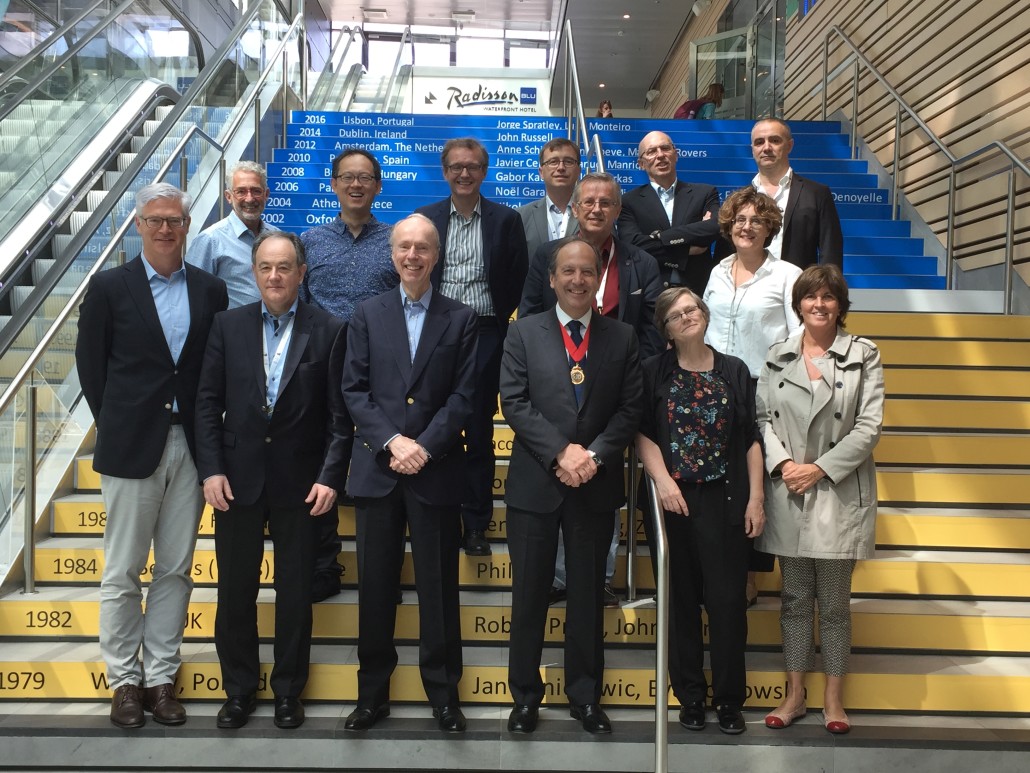 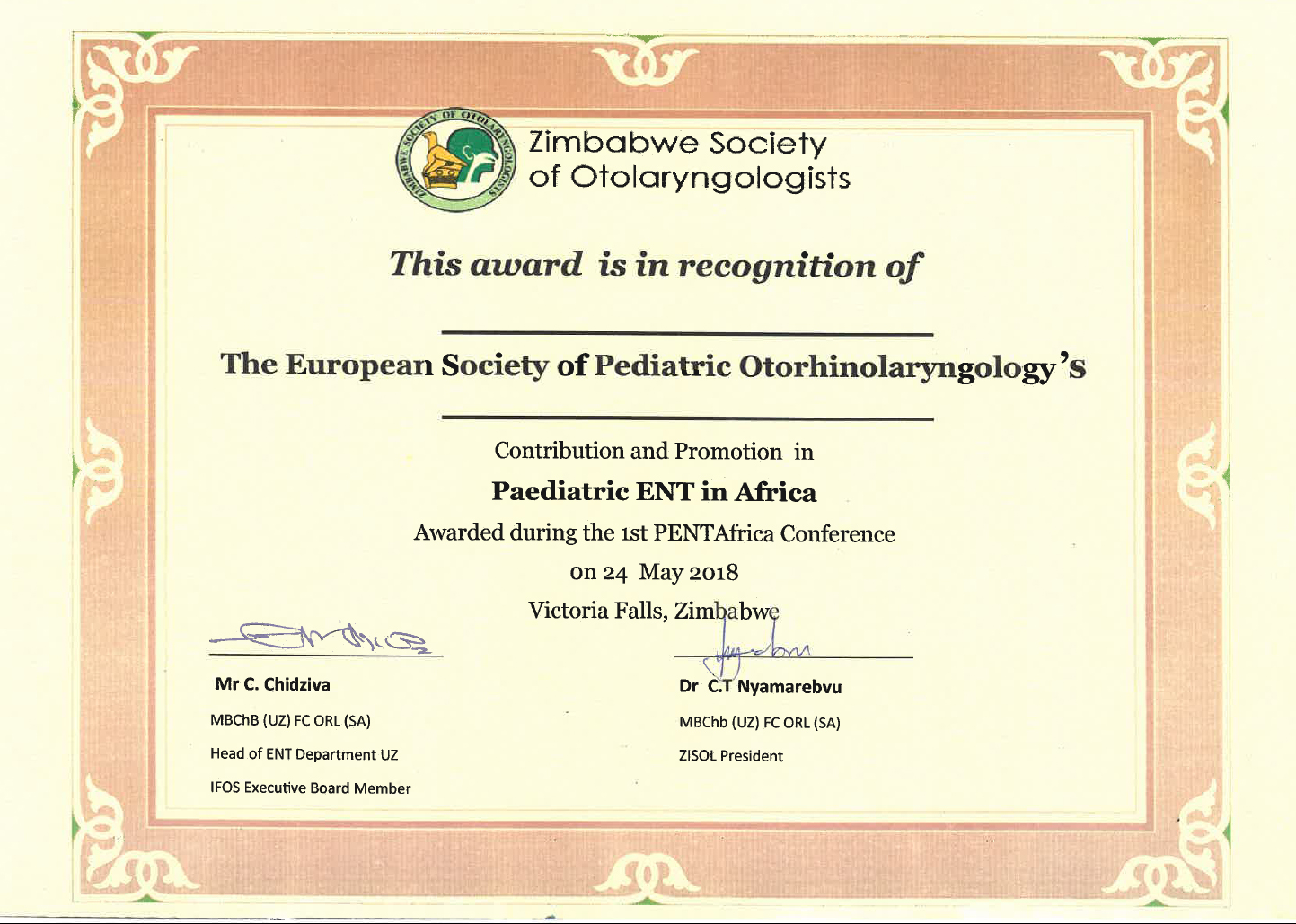