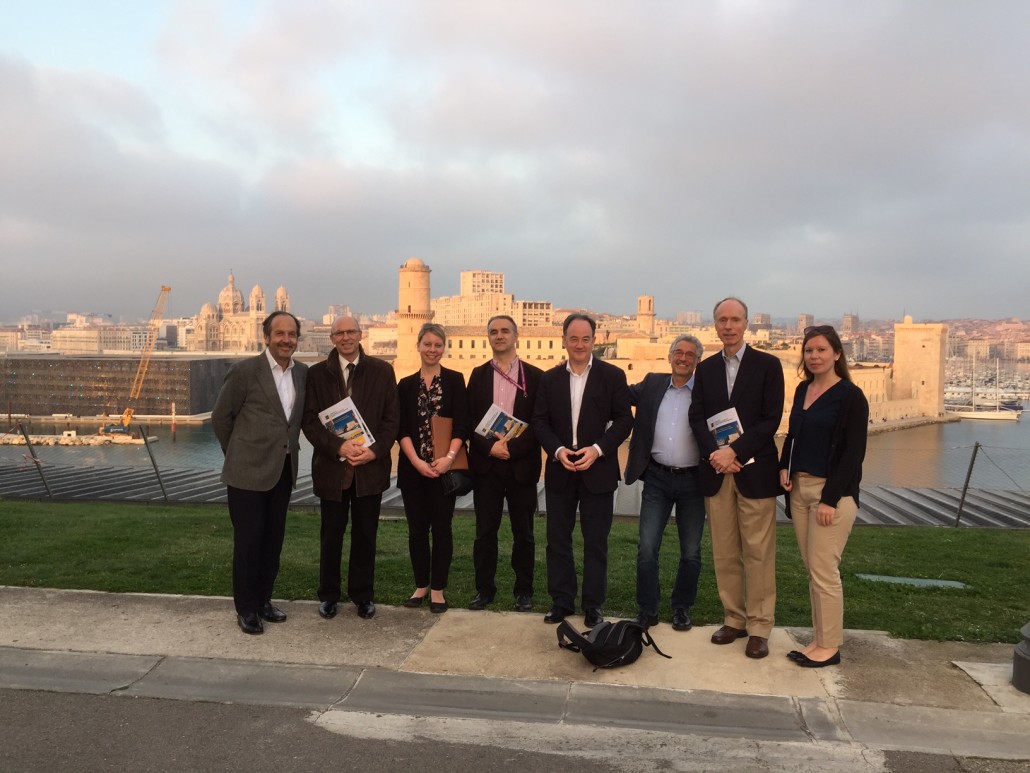 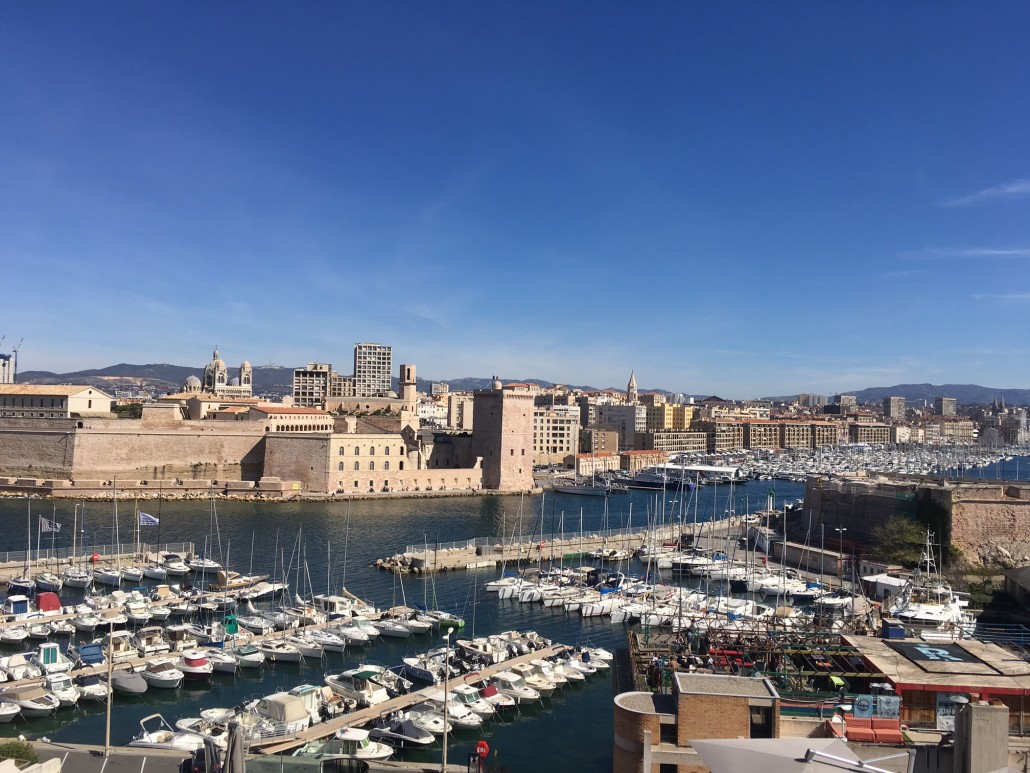 Welcome to our new website, we have re-designed it to make it easier to find out more about what we’re doing and how we can support you. Please tell us what you think!

The 12th International Congress of the European Society of Paediatric Otorhinolaryngology took place in Dublin, Ireland from Sat 31st May to Tuesday 3rd June 2014 at the National Convention Centre. 1,100 delegates from over 60 countries attended the meeting and we were fortunate to have over 300 speakers and over 400 poster presentations. There were 6 parallel sessions in the 6 subdivisions of paediatric otolaryngology namely airway, cochlear implant, general, head & neck, otology and rhinology. The key note and plenary address entitled “Evidence and Experience a Conversation “ was delivered by Professor Anne Schilder & Professor Peter Koltai and was well received. At the opening ceremony Professor Trevor McGill from Boston Children’s Hospital received the T.G. Wilson medal for his contribution to Paediatric Otorhinolaryngology in Ireland. Simulation Workshops directed by Professor Iain Bruce, Manchester UK were run over 2 days. This was the first time that these were held at ESPO and they proved to be extremely popular. Overall it proved to be a very successful meeting and we look forward to ESPO 2016 in Lisbon.

Following a very successful Congress of the European Society of Pediatric Otorhinolaryngology in Dublin – Ireland, the next meeting will be organised in Lisbon – Portugal, June 18-21, 2016. The theme will be “Current Status and Future Trends in Pediatric Otorhinolaryngology”. ASPO member Jorge Spratley and Luisa Monteiro will lead the organising committee and cordially invite ASPO members to actively participate in the event, keeping the tradition of a strong presence of North-American specialists in ESPO meetings. Lisbon has direct flights from various cities in the US and the typically warm weather at that time of the year will hopefully contribute to a pleasant stay in Portugal.

Further information will be posted periodically at the website www.espo2016.com.